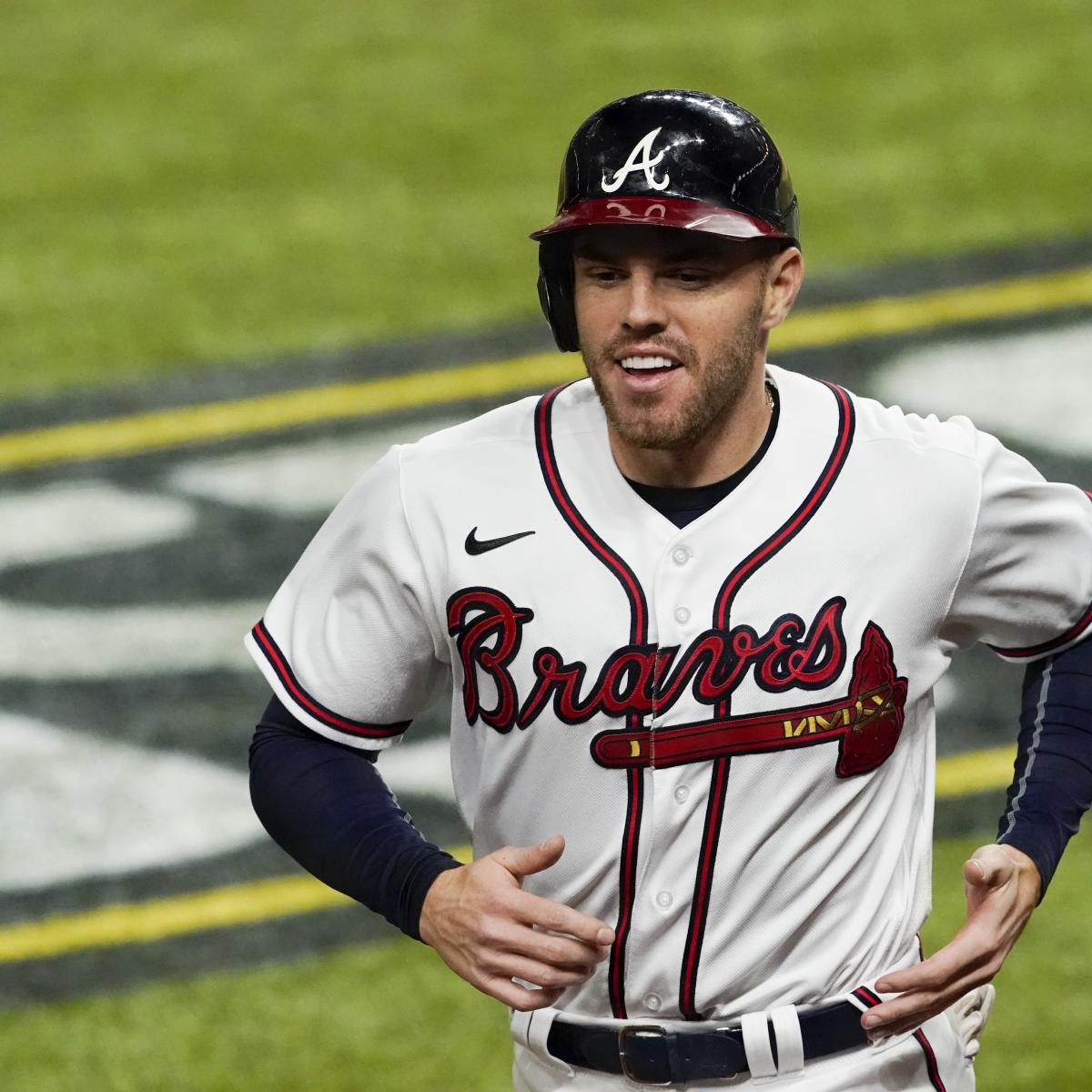 The recent League Championship Series results kept alive the chance for a World Series rematch between the Los Angeles Dodgers and Houston Astros.

While that potential Fall Classic showdown would create endless storylines, there are a handful of factors standing in the way of that occurring, including the presence of a former Astros player on the mound for ALCS Game 7.

The Dodgers need to win two more NLCS games to return to the Fall Classic for the third time in four years, but they face a steep challenge against Atlanta’s two best starting pitchers.

If the Astros and Dodgers do not face off at Globe Life Field in Arlington, Texas, there will be a first-time World Series matchup.

Tampa Bay’s lone appearance came in a 2008 loss to Philadelphia. Atlanta’s last World Series berth in 1999 occurred when Houston was still in the NL and the Rays were in their second year of existence.

* if necessary. All times TBD; all games to air on Fox.

Atlanta over Tampa Bay In 6

Even though Tampa Bay dropped three games in a row to Houston, it has a good chance to capture Game 7 because of its starting pitcher.

Charlie Morton shut down the Astros over five innings in ALCS Game 2, and he has two games worth of Game 7 experience from Houston’s World Series run in 2017.

The right-handed hurler started off ALCS Game 7 against the New York Yankees with five scoreless frames, and he closed out the World Series by allowing one earned run off two hits in four innings in Game 7 vs. the Dodgers.

Lance McCullers Jr. pitched on opposite ends of the games Morton helped clinch in 2017, but he has been more hittable this postseason.

The Houston hurler conceded five earned runs off 12 hits in his two playoff appearances against Oakland and Tampa Bay.

Since McCullers is a bit more susceptible to conceding runs and Houston’s bullpen is more taxed from its high usage in Game 5, Tampa Bay could have the slight edge to advance out of the AL.

If the Rays reach the World Series, they may not be able to fend off the power of the NL champion.

The NLCS produced 61 runs through five games, while the ALCS had 41 runners cross home plate in six contests.

Atlanta has the edge over Los Angeles since it can call on its top two starters to win one game. Max Fried and Ian Anderson combined to allow one earned run in their 10 innings in Games 1 and 2.

If Fried produces a similar performance in Game 6, Atlanta could win the NL pennant and save Anderson for World Series Game 1.

In each of its three NLCS victories, Atlanta scored at least five runs. It produced its series-high total of 10 runs in Game 4.

If Freddie Freeman and Marcell Ozuna extend their NLCS hitting runs into the World Series, they could cause damage against any Tampa Bay pitcher.

Atlanta’s No. 2 and No. 3 hitters are 15-of-39 with 11 RBI, 10 hits and four home runs in the NLCS. Freeman and Ozuna are two of seven Atlanta players with at least three hits and two runs scored against the Dodgers.

Randy Arozarena, Manuel Margot and Brandon Lowe are the only Tampa Bay players that produced those totals in the ALCS.

If Atlanta overpowers Los Angeles to finish off the NLCS, it could do the same to the Rays to land its first championship since 1995.