“Wish I was Justin Timberlake”: LeBron James jokes about wanting... 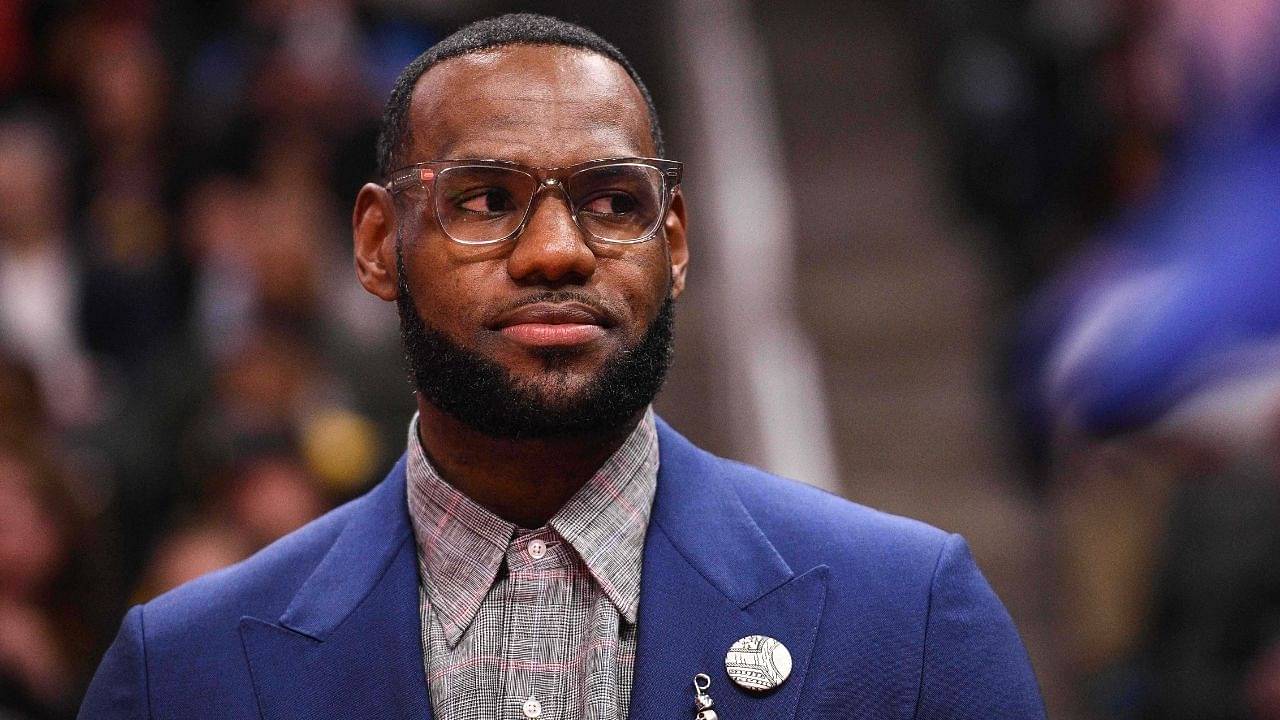 Lakers’ superstar LeBron James says he wishes he was Justin Timberlake, and gives a hilarious explanation for the same.

LeBron James is playing his 18th season in the league right now. He has been a benchmark of greatness, season after season. LeBron is an early top 5 MVP candidate, and his Los Angeles Lakers are the top team in the NBA with an 11-3 record.

LeBron James is leading his Lakers with his usual 24.3 points, 8.1 rebounds, and 7.5 assists a game. What’s so unique about this is that he is averaging the lowest minutes he has in his career. LeBron has only been averaging 31.9 minutes per contest this season, which is by far the lowest in his career, by at least 3 minutes.

In the 112-95 win over the New Orleans Pelicans, LeBron had 21 points, 11 assists, and 8 rebounds. After the game, LeBron was interviewed by the media, and one question really stuck out from the rest. A reporter asked LeBron if it helps save energy when he gets to sit out during blowout matches.

LeBron, when asked if it helps him save energy for later in the season when he gets to rest in blowouts.

“I wish I was Justin Timberlake in that movie where I could bank some time, but I’m not.”

Also Read: “LeBron James and Lakers are where we found ourselves in the 73-9 season”: Warriors’ Steve Kerr praises reigning NBA champions for their gameplay and mentality this year

LeBron made a hilarious reference to Justin Timberlake’s 2011 science fiction ‘In Time’. In that movie, the inhabitants of society stop aging at 25. James referenced the same here and wished he was Timberlake, so he could stop aging as well.

LeBron, who turned 36 recently, has shown no signs of slowing down right now. His Lakers are playing like the defending champions they are, and he is right there to lead the way. If everything keeps playing out like it is, the Lakers seem like favorites to win it all, all over again.