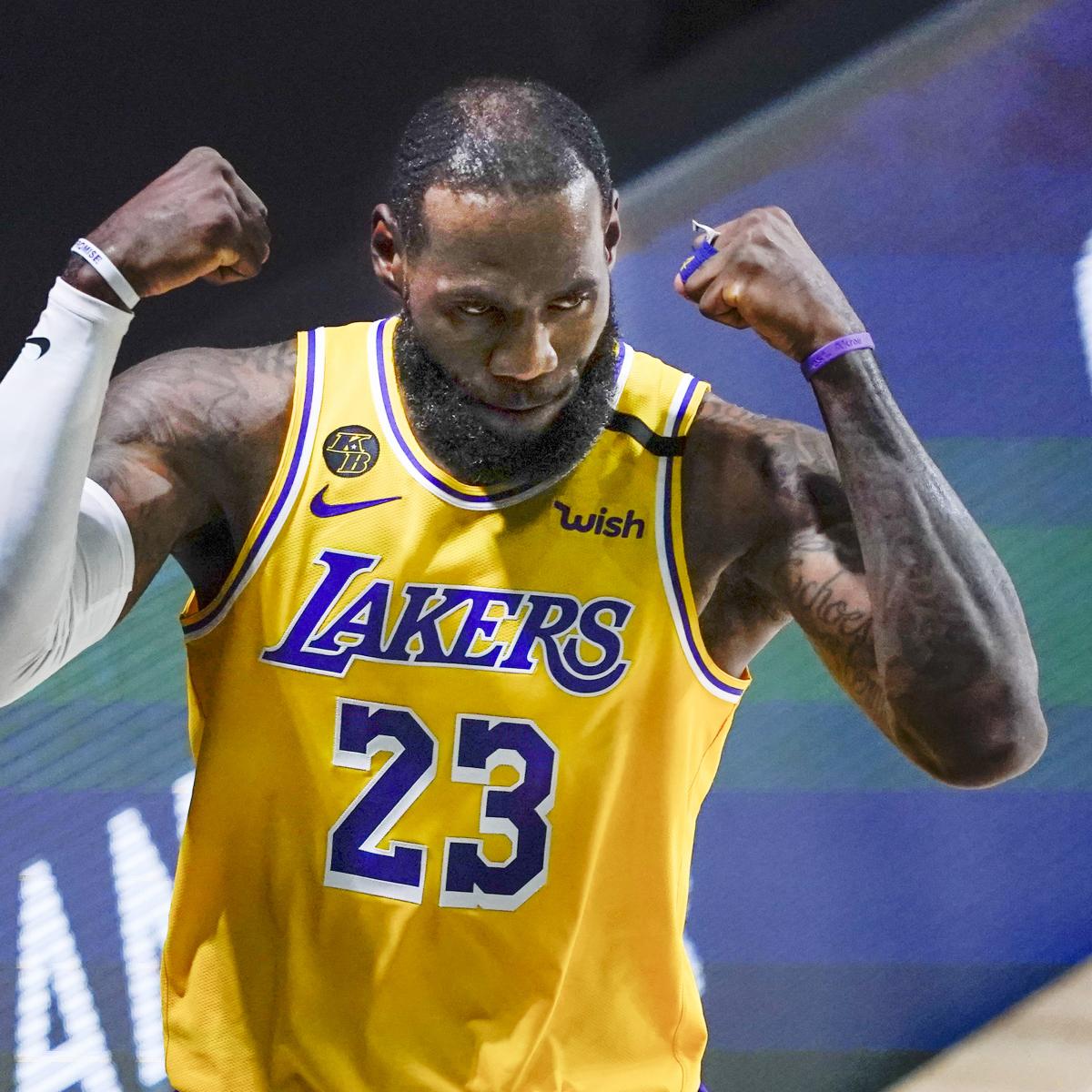 Los Angeles Lakers star LeBron James provided an update on Space Jam: A New Legacy during his most recent appearance on Road Trippin’.

James said the film is still slated for a July 16, 2021, release despite the COVID-19 pandemic, which has pushed back a number of marquee films. He began discussing the movie at the 23:12 mark.

The four-time NBA MVP added that Space Jam: A New Legacy is “not a sequel” to the original that starred Michael Jordan. He did, however, say it will share some aspects, such as a pivotal basketball game and “some people that are a little bit out of this world that we’re competing against.” The villains in question will not be carrying the “Monstars” moniker.

James’ relationship with his son in the movie will also be a focal point, something that wasn’t a driving factor in Space Jam. He described it as a “tackling between me being a parent, supporting my son, and my son basically turning off at some point and me trying to regain that trust.”

Space Jam will forever be lionized by a certain generation of sports fans, but it sounds like James won’t merely be riding on the coattails of nostalgia with Space Jam: A New Legacy.