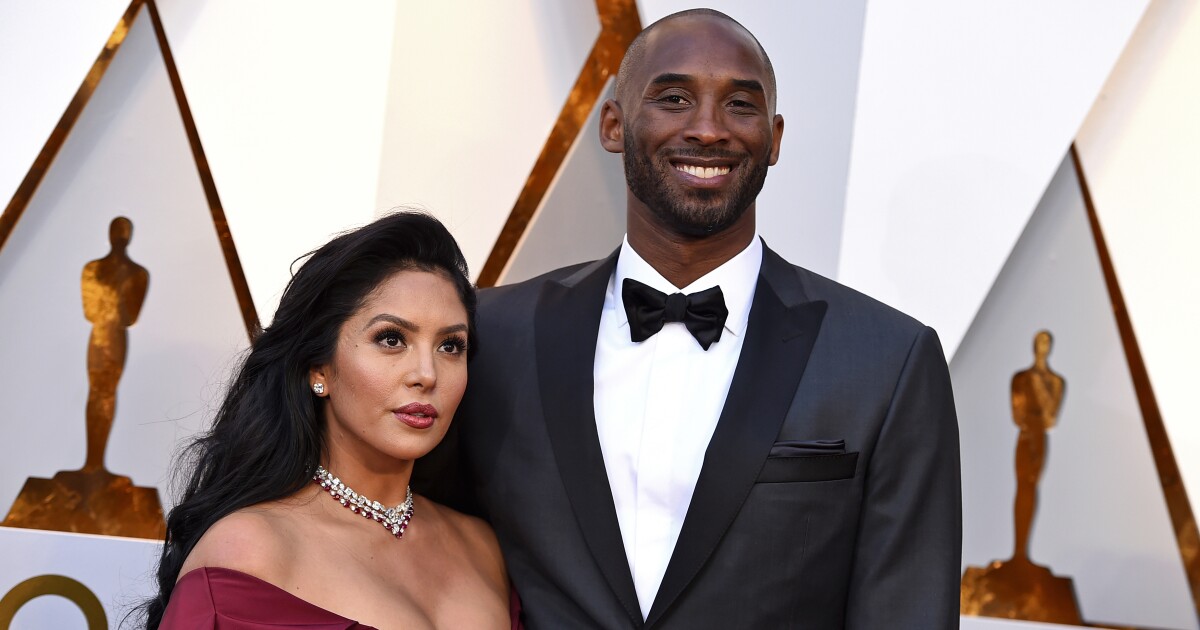 Vanessa Bryant is unhappy with comments made by Los Angeles County Sheriff Alex Villanueva in the aftermath of the shooting of two sheriff’s deputies Saturday in Compton.

During a radio interview Monday, Villanueva challenged Lakers star LeBron James to double a $175,000 reward for information leading to the arrest of the assailant.

1:28 PM, Sep. 15, 2020An earlier version of this article incorrectly stated Vanessa Bryant is suing the L.A. County Sheriff’s Department. She has filed a claim against the department.

James has yet to respond to Villanueva’s remark. But Bryant — who has filed a claim against the sheriff’s department over deputies sharing photos from the site of the helicopter crash in January that killed her husband, Lakers legend Kobe Bryant, their daughter Gianna and seven others — had plenty to say about it on her Instagram story late Monday night.

Bryant’s posts mainly consisted of screenshots of Twitter responses from Twitter user @ElanMaree and articles regarding Villanueva’s challenge to James and the controversy regarding the photos from the crash site.

“How can he talk about trusting the system?” read one of the tweets. “His sheriff’s dept. couldn’t be trusted to secure Kobe Bryant’s helicopter crash scene, his deputies took and shared graphic photos of crash victims. Vanessa Bryant is suing them.”

How can he talk about trusting the system? His sheriff’s dept. couldn’t be trusted to secure Kobe Bryant’s helicopter crash scene, his deputies took and shared graphic photos of crash victims. Vanessa Bryant is suing them. https://t.co/X48h2h4MNv

Another tweet, from the same user and posted on Instagram from Bryant, said: “He shouldn’t be challenging LeBron James to match a reward or ‘to step up to the plate.’ He couldn’t even ‘step up to the plate’ and hold his deputies accountable for photographing dead children.”

Following the police shooting of Jacob Blake, an unarmed Black man in Kenosha, Wis., last month, James told reporters: “I know people get tired of hearing me say it, but we are scared as Black people in America,” James said. “Black men, Black women, Black kids, we are terrified.”

Villanueva seemed to reference that comment in issuing his challenge to James during an interview on 790 KABC.

“You expressed a very interesting statement about your perspective on race relations and on officer-involved shootings and the impact that it has on the African American community,” Villanueva said in a comment aimed at James. “And I appreciated that. But likewise, we need to appreciate that respect for life goes across all professions.”

One of Bryant’s Instagram posts featured photos of eight of the crash victims, along with the sheriff department’s Instagram tag.

She concluded her posts by expressing concern for the wounded deputies, both of whom have undergone surgery and are expected to recover.

“Not all deputies are bad apples,” Bryant wrote. “Prayers for the two deputies that were shot.”