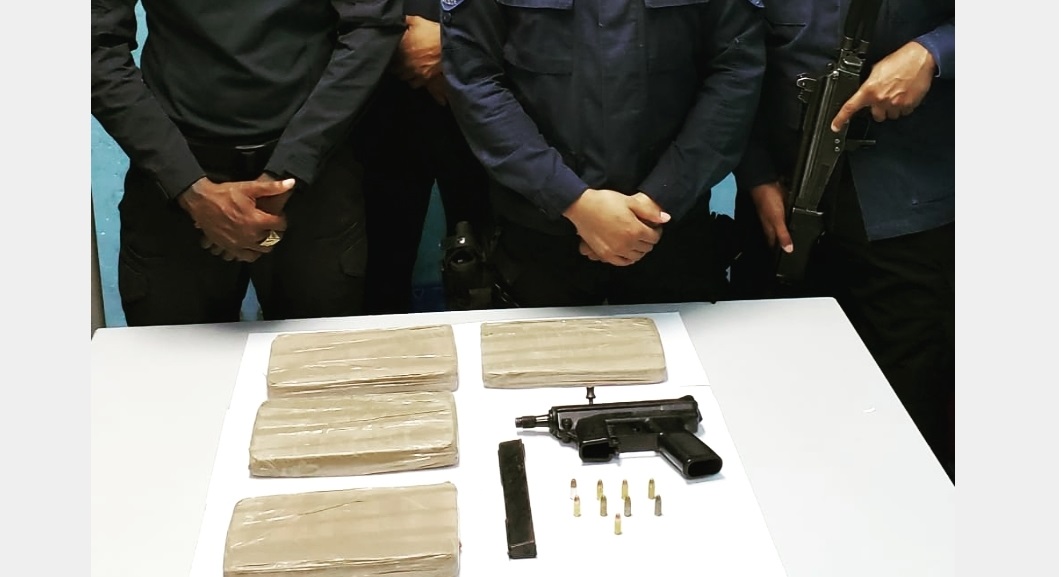 Police are once again reminding citizens that under the current laws, a person is only legally allowed to have up to 30 grammes of marijuana, or up to four plants.

The latest reminder comes after four kilogrammes of marijuana were found and seized in Cunupia yesterday.

Around 6pm, officers of the North Eastern Division received intelligence which led them outside of their district.

Acting on the intel, the officers made their way to Chin Chin Road, Cunpia, where they had cause to search an apartment complex off the roadway.

Behind the building, officers found and seized four blocks of compressed marijuana.

Each block weighed about one kilogramme.

Due to the location of the find, no one was held.

However, police have key intelligence on the drugs, and Loop News was told that an arrest is imminent.

More on this as it becomes available.

Get the latest local and international news straight to your mobile phone for free: