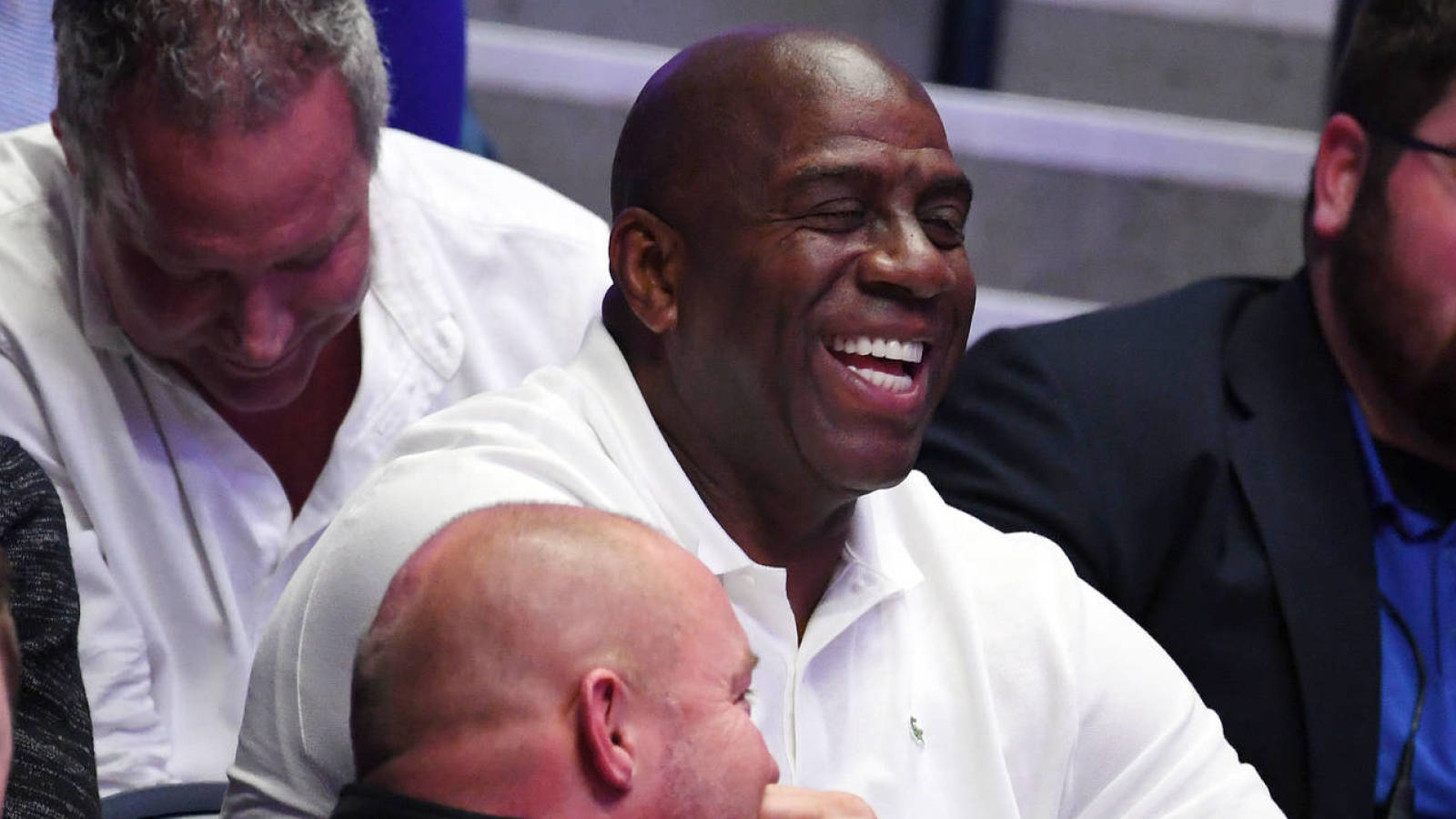 During Johnson’s tenure, the Lakers made a number of boneheaded moves. Those included letting talented players like Brook Lopez and Julius Randle walk for nothing, trading young big man Ivica Zubac for essentially nothing, and making odd signings such as Michael Beasley and Lance Stephenson. The Lakers also never once made the postseason under Johnson. Then after Johnson resigned, he trashed former front-office partner Rob Pelinka as a backstabber. (But the two have since made peace.)

Meanwhile, LeBron James’ arrival in Los Angeles did admittedly happen during Johnson’s tenure. But the four-time MVP already seemed set on coming to the Lakers regardless of who was running the team.

Johnson won five rings as a player and had an ownership stake in the team for five more of their championship runs after his retirement. While he may have earned those rings, especially the first five, he most certainly did not earn this latest ring that he received from the Lakers.