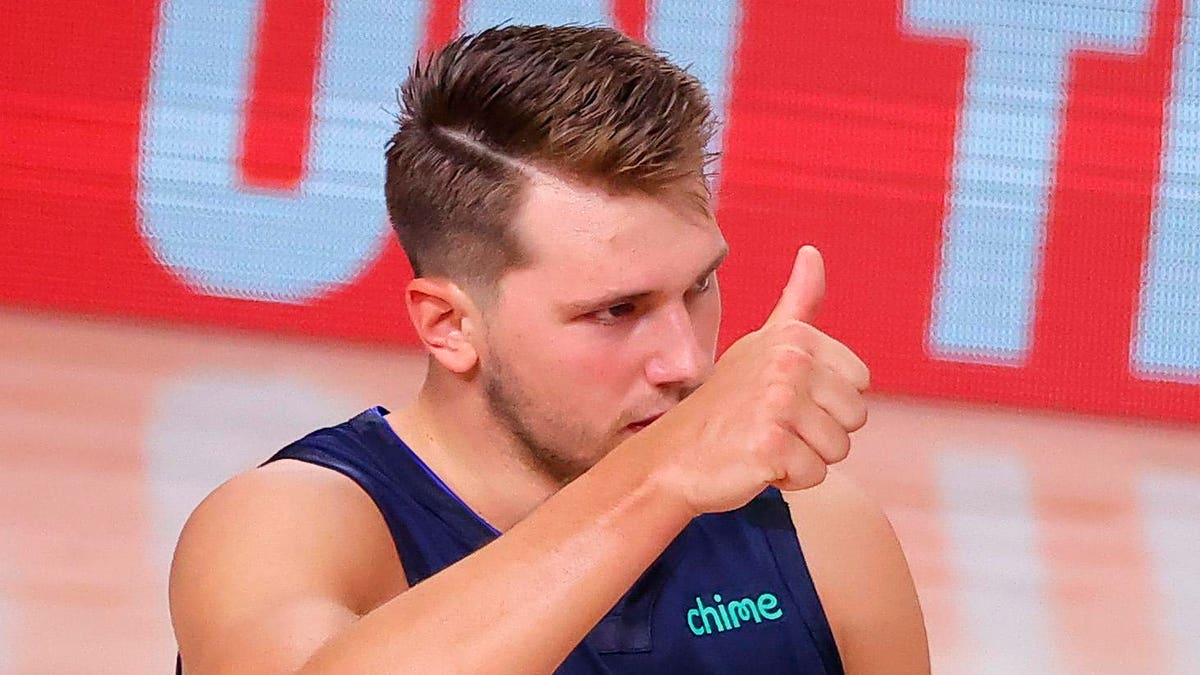 Luka Doncic of the Dallas Mavericks made everyone appreciate his talents throughout a season in which he led the NBA in triple-doubles with 17, and on Wednesday he was rewarded for it.

Doncic made first team All-NBA, joining LeBron James and Giannis Antetokounmpo, who were both selected unanimously, along with James Harden and Anthony Davis.

Doncic received 59 first team votes from a panel of media members who regularly cover the league. Davis had 79 first team votes, Harden had 89 and James and Antetokounmpo both went 100-for-100.

He is the first player selected to the All-NBA First Team in either his first or second season since Duncan in 1998-99.

All-NBA Third Team was Jimmy Butler of Miami, Jayson Tatum of Boston, Rudy Gobert of Utah (who garnered one first-place vote), Ben Simmons of Philadelphia and Russell Westbrook of Houston.

Joel Embiid of Philadelphia received three first-team votes but was named on only 39 ballots, while Gobert appeared on 68 of the 100 ballots.

James, who will begin playing in the Western Conference finals Friday night when the Lakers play the Denver Nuggets, holds the NBA record with his 16th All-NBA Team selection, which includes a record 13 selections to the First Team, two to the Second Team and one to the Third Team. He passed 15-time All-NBA Team selections Kareem Abdul-Jabbar, Kobe Bryant and Tim Duncan.

Harden and Davis have been voted to the All-NBA First Team for the sixth and fourth time, respectively. Doncic is making his All-NBA Team debut in his second season.

The voting was conducted based on regular-season games played through March 11. The seeding games, which were played July 30 – Aug. 14 as part of the 2019-20 season restart, did not count toward voting for the All-NBA Team or the league’s other traditional end-of-season awards.