LeBron Says ‘I’ve Never in My 35 Years Ever Condoned... 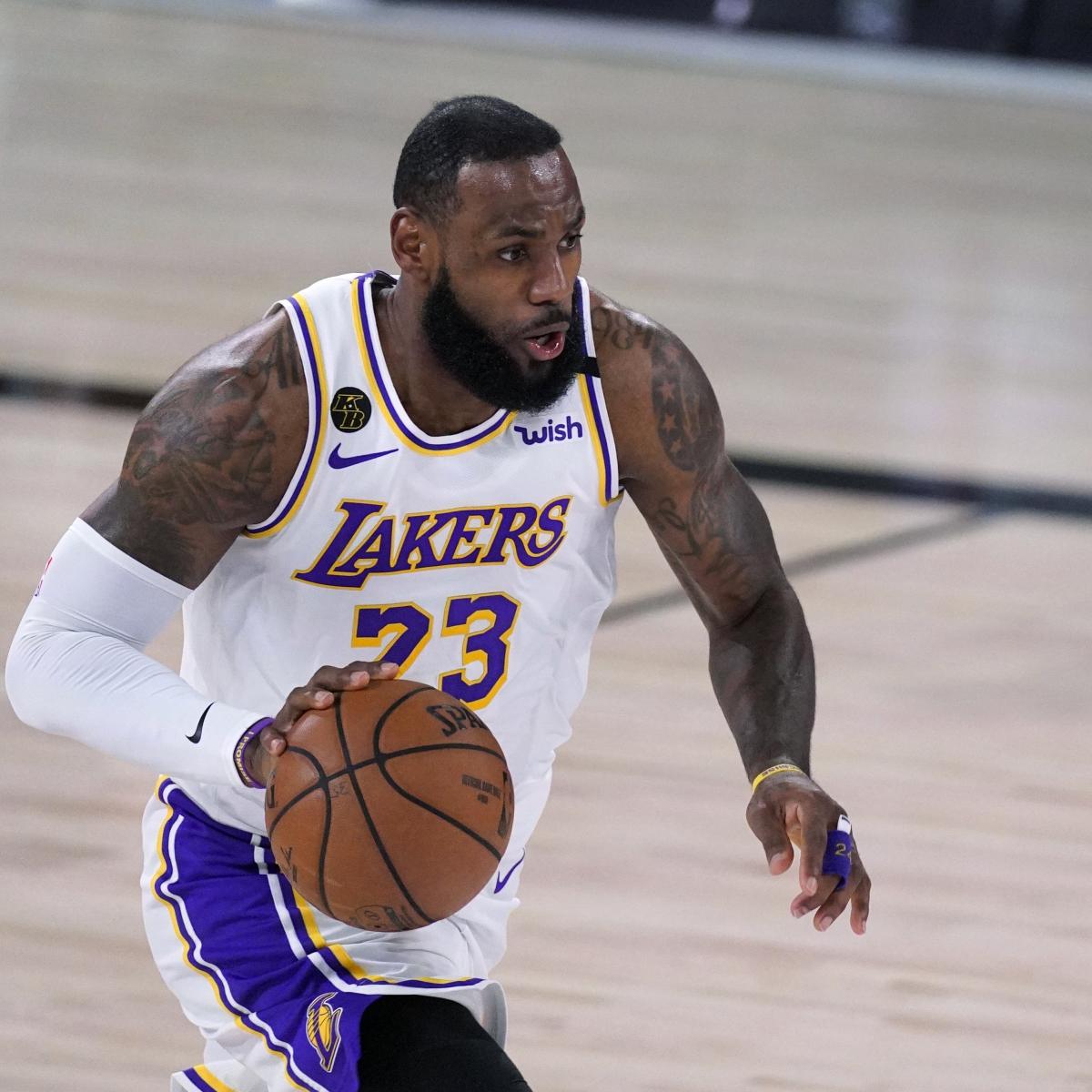 Los Angeles Lakers star LeBron James addressed the notion that fighting against police brutality and systemic racism is advocating for violence against police.

“I’ve never in my 35 years ever condoned violence,” he told reporters following his team’s 114-106 loss to the Denver Nuggets in Game 3 of the Western Conference Finals on Tuesday.

He said he is “not saying that all cops are bad” but pointed out “when you see the videos that’s going on and you can see not only my hometown but all over America, you continue to see the acts of violence towards my kind, I can’t do nothing but to speak about it and see the common denominator.”

The answer was in response to a question about Los Angeles County Sheriff Alex Villanueva calling for James to donate $175,000 in an effort to find a gunman who shot two deputies in their patrol car Saturday and how that call for a contribution implied that talking about police brutality incites violence against police.

The two deputies were hospitalized, and donors have pledged $175,000 to find the gunman.

James has been a prominent voice in the Black Lives Matter movement amid worldwide protests stemming from the police shootings and killings of a number of Black people, including George Floyd, Breonna Taylor and Jacob Blake.

After video of police shooting Blake multiple times in the back emerged, James tweeted: “And y’all wonder why we say what we say about the Police!! Someone please tell me WTF is this???!!! Exactly another black man being targeted. This s–t is so wrong and so sad!! Feel so sorry for him, his family and OUR PEOPLE!! We want JUSTICE”

Villanueva has also been in Lakers-related headlines because Vanessa Bryant is suing him and the Los Angeles County Sheriff’s Department for civil rights violations, negligence, emotional distress and violation of privacy.

The lawsuit said police took personal photographs of the aftermath of the helicopter crash that killed Kobe Bryant, Gianna Bryant and seven others “for their own personal gratification,” per Stella Chan of CNN.

The lawsuit said one deputy used a photograph to try to impress a woman while at a bar.