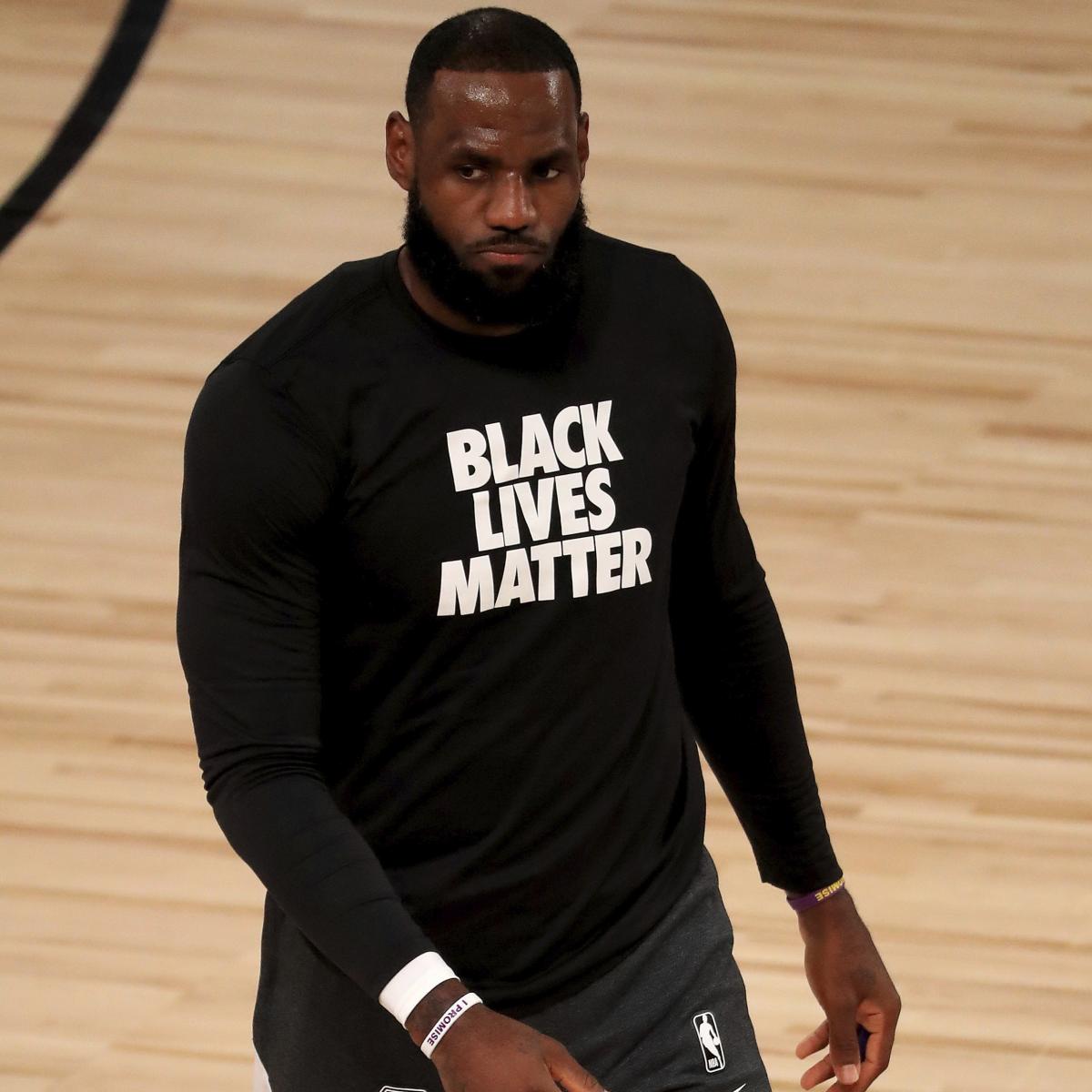 Los Angeles Lakers superstar LeBron James has said he’ll work closely with the More Than a Vote initiative during the final weeks of the 2020 U.S. presidential election campaign to combat misinformation and voter suppression tactics targeted toward young Black voters.

James, who recently captured his fourth championship by helping the Lakers defeat the Miami Heat in the 2020 NBA Finals, told Astead W. Herndon of the New York Times he’s “passionate” about making sure younger members of the Black community cast their ballots.

“It’s simple. We believe that Black people, our community, we’ve been pushed away from our civic duty,” James said in an interview released Wednesday. “We’ve been fed misinformation for many years.”

The 35-year-old Ohio native explained he feels a responsibility to inform the Black community about the power of their vote at a time when voter suppression continues to be a problem.

Research by the Center for American Progress in 2019 concluded the “United States continues to conjure the ghosts of an ugly past by employing new voter suppression tactics that target people of color.”

“Because a lot of us just thought our vote doesn’t count: That’s what they’ve been taught, that’s how they’ve been educated, that how they’ve always felt. They’ve felt kind of institutionalized,” James told Herndon. “But I want to give them the right information, I want them to know how important they can be.”

The four-time NBA MVP said he’s focused on educating the Black community about the importance of voting to make their voice heard during this election cycle rather than becoming engaged in a verbal dispute with President Donald Trump, whom he openly campaigned against in 2016.

The two-time Olympic gold medalist described his personal growth to Herndon, including how becoming one of the most well-known athletes in the world led him to understand that “leading the charge” extends beyond the basketball court.

The More Than a Vote initiative, which includes more than 50 high-profile people from the worlds of sports and entertainment, is aimed at “combating systemic, racist voter suppression by educating, energizing and protecting our community in 2020.”

This year’s election will take place Nov. 3, though early voting has begun in many areas, and vote-by-mail options have been expanded in several states because of the coronavirus pandemic. IWillVote.com provides a state-by-state breakdown of the voting availability in each state.