LeBron James passes Derek Fisher for most playoff wins in... 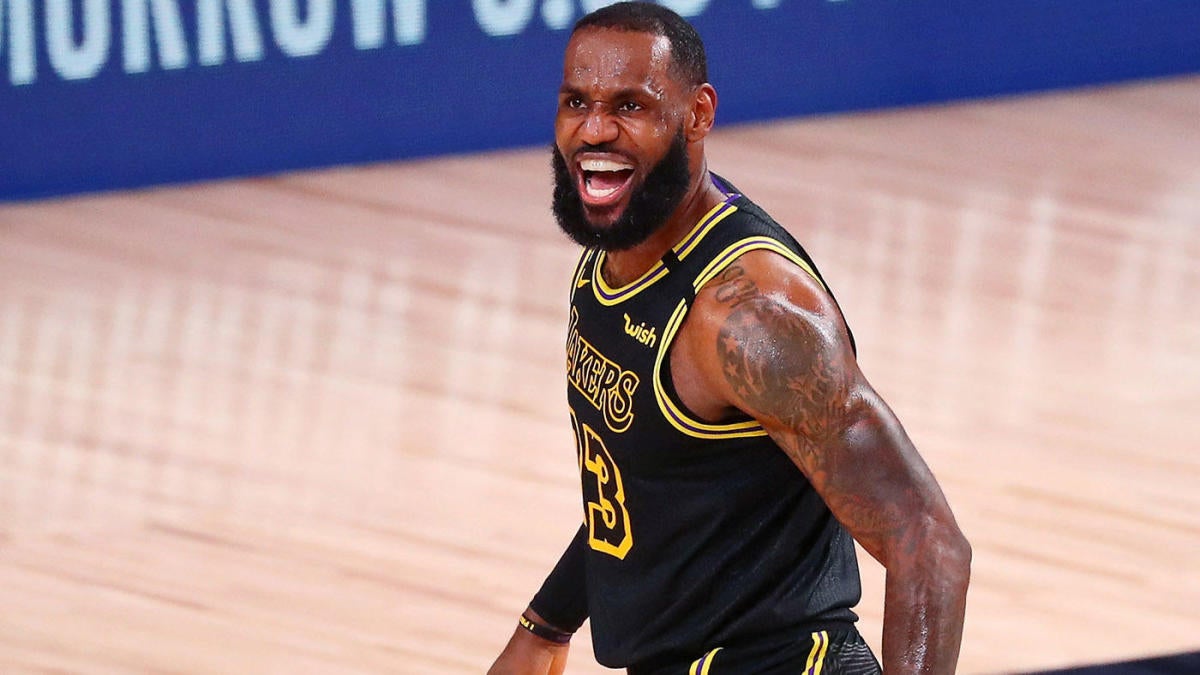 LeBron James sets a record nearly every time he steps on an NBA court nowadays, but Tuesday’s milestone was particularly meaningful. His Los Angeles Lakers defeated the Houston Rockets 112-102 to take a 2-1 series lead Tuesday, and in doing so, James earned his 162nd career playoff victory. He has now passed former Laker Derek Fisher for the most postseason wins in NBA history.

Fisher’s record is, by and large, the result of longevity and smart team selection. Fisher played until he was 39, and only spent two seasons on lottery teams with the Golden State Warriors (2003-2005). The bulk of his career came in Los Angeles and overlapped with the championship runs led by Shaquille O’Neal and Kobe Bryant. What pushed him into record territory, though, was what happened after Los Angeles. Fisher spent the 2012, 2013 and 2014 playoffs with the Oklahoma City Thunder. Despite being a reserve on his last legs by then, those teams won 28 total playoff games, thanks to Kevin Durant and Russell Westbrook. That pushed Fisher over the top.

James has never needed such a push. He has been the best player on every playoff team that he has ever played for and considering he is only 35 years old, he is likely to push this record a good deal further. James did the bulk of his playoff work across an eight-year span in the Eastern Conference in which he reached the NBA Finals every season.

But James’ goal is not to win playoff games or to reach the Finals. It’s to win the entire thing. Fisher did that five times, and the ghost LeBron has admitted chasing has six rings. The Lakers are in the middle of a hard-fought second-round series with the Rockets, and even if they make it through, they’d have two difficult opponents remaining in their path. That includes the Los Angeles Clippers, the rival led by Kawhi Leonard, who spurned James’ advances in free agency.

Whether he’ll match Fisher or Michael Jordan in terms of total championships is yet to be determined, but for now, he should revel in a record that may never be broken. James’ playoff consistency and longevity is a rarity in NBA history, and until someone else finds a way to reach the Finals eight times in a row, they simply aren’t likely to play enough playoff games to reach the 162 postseason wins LeBron now has.

To put LeBron’s remarkable playoff resume into perspective, he hit another milestone on Sunday while tying Fisher. By hitting his 386th playoff 3-pointer, he passed Ray Allen for second place on that all-time list. He now trails only Stephen Curry, but LeBron is not the second-best shooter in NBA history. He has just played in so many playoff games that, even as a 33.4 percent career playoff 3-point shooter, he’s been able to accrue enough volume to hit that marker. If he keeps playing in this many postseason games, he’s going to hold every playoff record when it’s all said and done.