LeBron James on Lakers’ Expectations: ‘We Don’t Want to Lose... 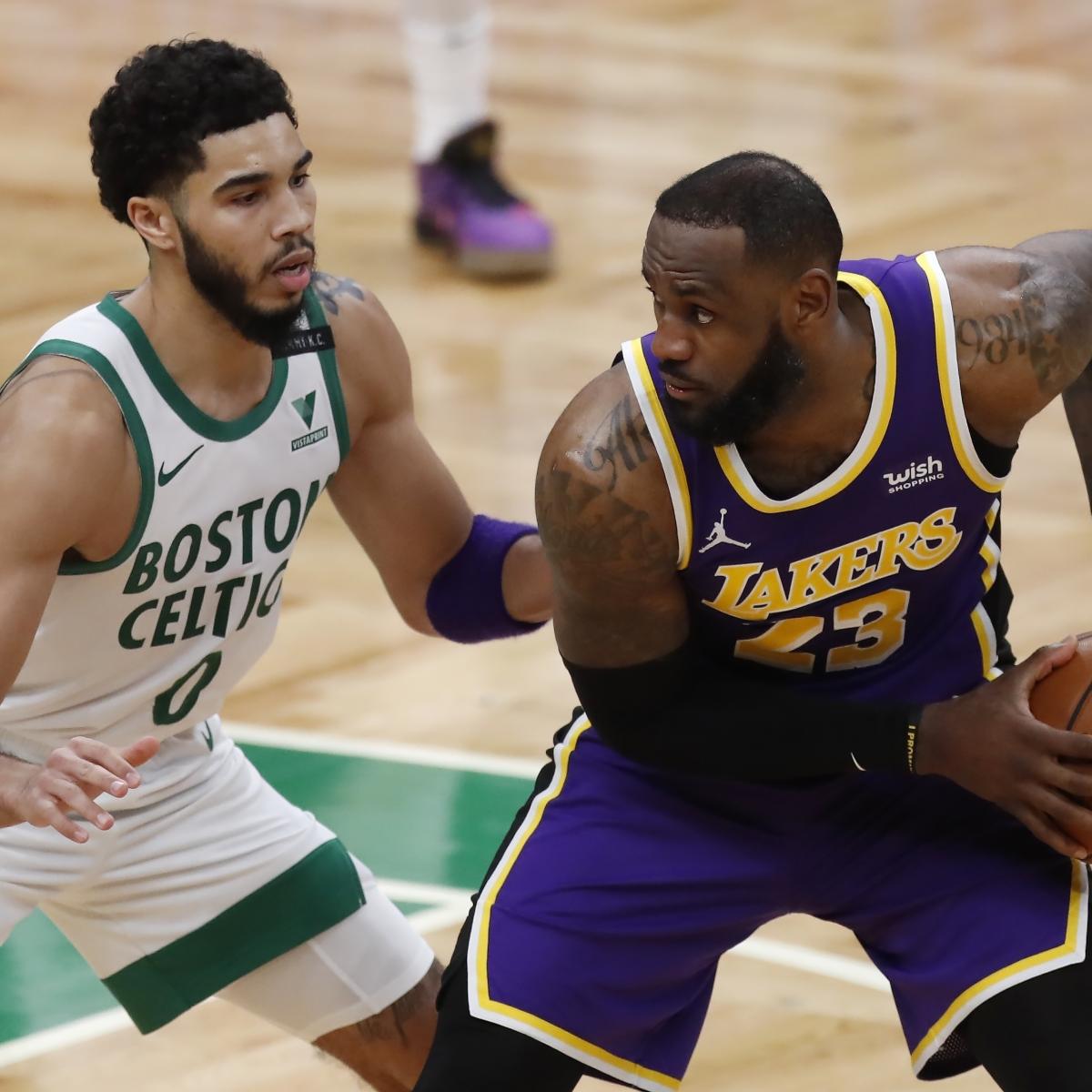 LeBron James and the Los Angeles Lakers halted a two-game losing streak after defeating the Boston Celtics 96-95 on the road Saturday.

After the game, James was asked if any extra motivation to stop the skid, which occurred due to defeats to the Philadelphia 76ers and Detroit Pistons, came out in the team’s performance.

“Well, we don’t want to lose one in a row. And then we take pride in losing two in a row. And we did that, in Philly and Detroit. We knew we was coming into a hostile environment, in a hostile building, understanding how good this team is, and we had to play some really good basketball in order to win, and we was able to win one possession more than they were tonight and come away with a win.”

James’ teammate, Anthony Davis, had noted to ESPN’s Rachel Nichols the importance of making sure the team did not drop three straight:

“We for damn sure wasn’t losing three in a row.” — Anthony Davis

That did not happen, as Davis posted 27 points and 14 rebounds in the win. James added 21 points, seven boards and seven assists.

The Lakers have never lost three in a row with James and Davis on the court together.

AD joined the Lakers before the 2019-20 championship season. L.A. had only one losing skid of three or more, and that was a four-game streak in December. However, James missed one game in that stretch, and so did AD.

Davis notably missed the Pistons game with a sore quad but returned for this one.