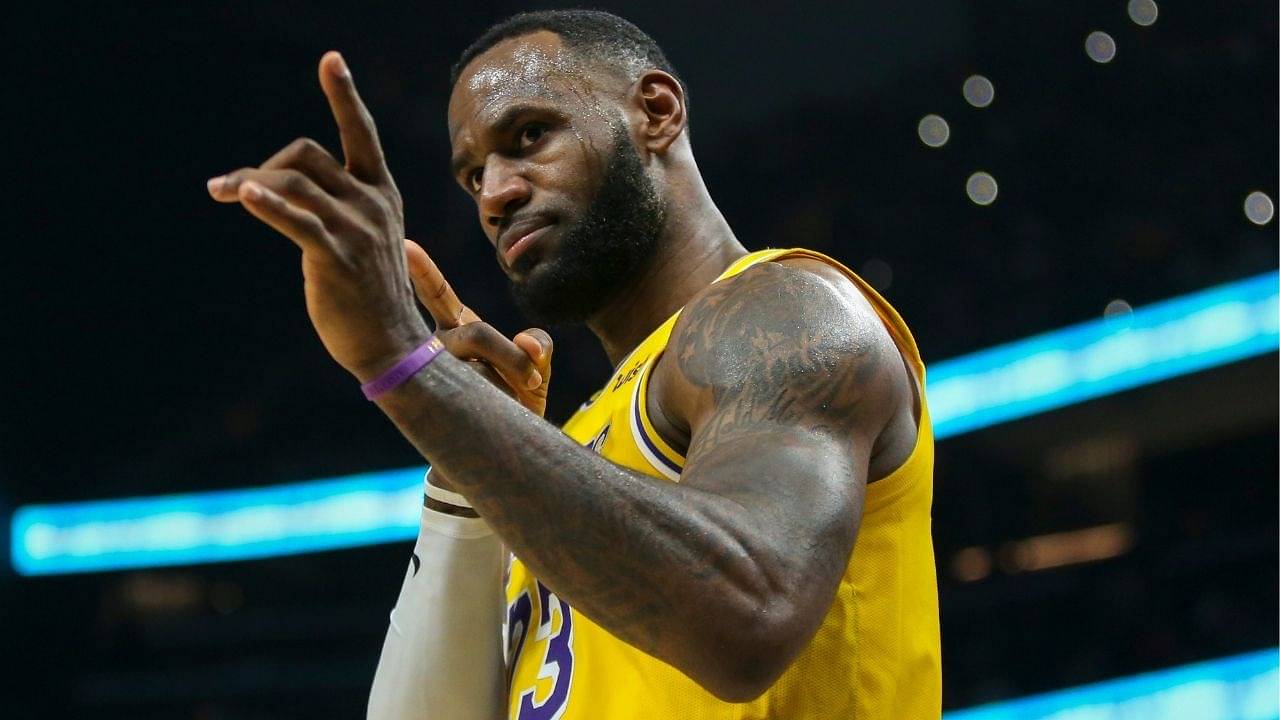 LeBron James left his endorsement deal with McDonald’s in the fall of 2015 to invest his time and money in Blaze Pizzas.

James has been a magnet for corporate sponsors since he entered the NBA as the #1 overall pick in 2003. He entered the league with almost impossible expectations. But he has exceeded those lofty projections both on and off the court.

4 MVP trophies and 4 titles are on his shelf, and he has a business portfolio that is the envy of every other athlete. James spoke about this on Uninterrupted, the digital media company founded by him and Maverick Carter.

The series explores the financial issues pro athletes face as told by the athletes themselves. Warriors forward Draymond Green was the first guest and James is the second. Carter serves as host.

James explained that he was really excited with the prospects of Blaze Pizzas. He’s been an early-stage investor in the company worth potentially billions someday.

“I believed in the actual product, first. I remember going to UC Irvine, the first-ever Blaze, and we tasted the product and the product was phenomenal … And you came to me with the proposition that we actually own our own and be franchisees of a couple cities in America.”

“The numbers that you were showing me, the numbers that we could make if we just put the time in effort into it, would be exceeding what McDonald’s would be giving me guaranteed over the next four years.”

Why LeBron James Gave Up His Contract With McDonald’s and Lost $15 Million https://t.co/X82Yg1HSeV

James has been well rewarded for his faith in Blaze. Today, his investment, which was worth less than a million, is now worth $25 million and growing. James owns 17 franchises himself.