“LeBron James crossed the line by stopping the game and... 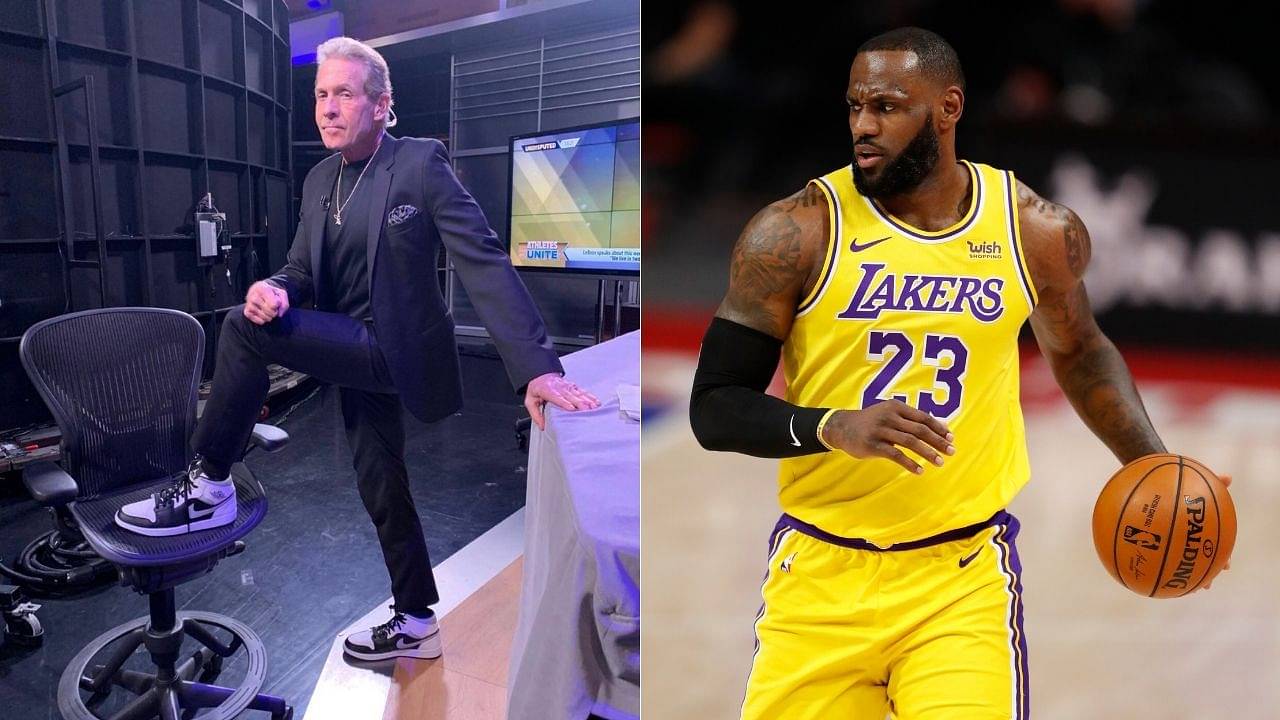 Skipp Bayless was not happy with LeBron James stopping Bronny’s game midway and confronting the announcer.

LeBron James’ son Bronny has recently caught a lot of attention. He is currently in his sophomore year in high school playing in his AAU season with the team ’Strive for Greatness’. Bronny is carefully watched and coached by his dad who is often present at the building.

The Lakers star is often seen very animated at the sidelines. He tries to show his son the right way to do things. He has been very much involved in Bronny’s life and his budding career and hence he has dragged the limelight on the 17-year-old kid. However, Bronny looks like quite a hooper and with more time and coaching who knows he may strive for greatness.

LeBron James was present in Bronny’s recent match where his team was down by 5 and were on the verge of defeat. Knowing the situation the youngster simply drove to the basket from the right channel to draw out fouls. He wanted the defenders to make contact so that he could get some free throws.

Also Read: “We almost beat each other up”: Devin Booker recalls his first ever practice session with Chris Paul

Bronny got the foul call in his favour and was waiting to nail down the free throws. As the incident happened the PA announcer at the building said that Bronny got the foul because his father was in the building. The Akron Hammer did not take this allegation lightly. James stopped the play and confronted the announcers and had some words with him.

The incident became a matter of discussion in various podcasts and shows. It was discussed on ‘Undisputed’ where Skip Bayless and Shannon Sharpe shared their views on the incident. They mostly do this podcast to put up their opinions on the happenings in and around the NBA.

Coming back to the incident, both the analysts shared their views and there was a difference of opinion amongst them. While Shannon was supporting the Lakers star , Skipp thought that the confrontation could have been done later after the game. However, both called out the announcer and said his comments regarding LeBron was unnecessary.

“I think he (announcer) went completely over the edge suggesting that Bronny got the call because LeBron was in the house. But I do think LeBron crossed the line to stop the game and go confront the guy. That could have been done after the game because I think it was not fair to the kid,” Skipp Bayless opined on the incident.

Also Read: “Michael Jordan and I never played one-on-one”: Scottie Pippen revealed that he and the GOAT surprisingly never went at it against each other