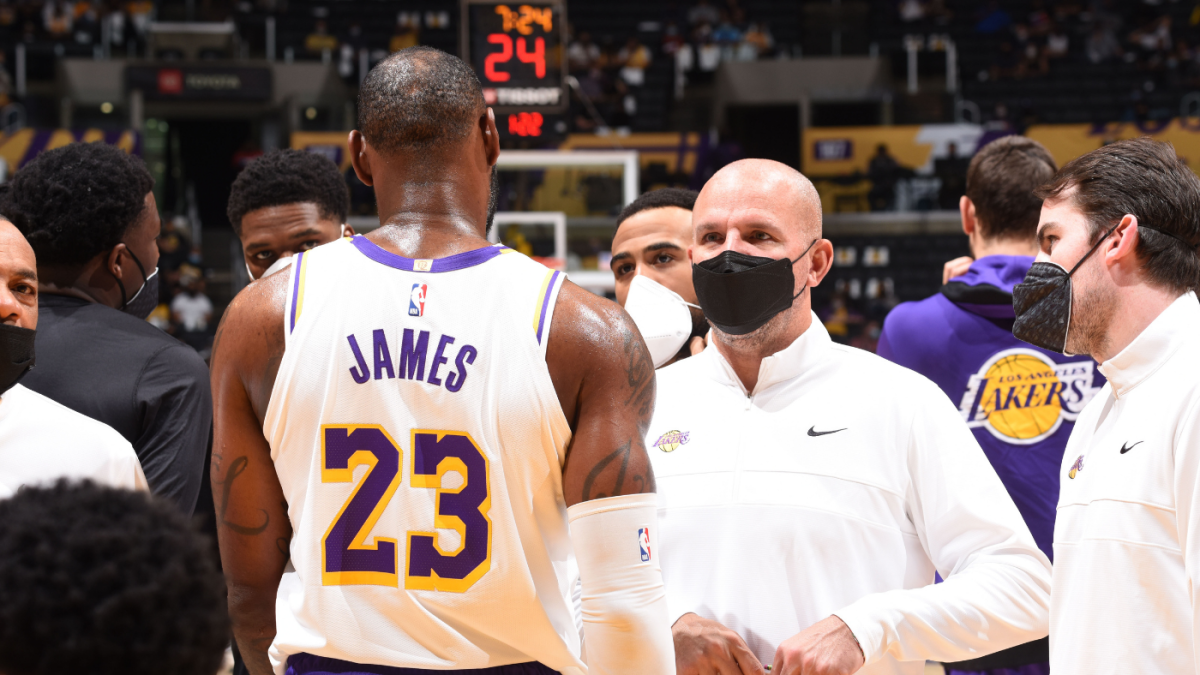 LeBron James and Jason Kidd have had a longstanding relationship both on and off of the court. The two first played together for Team USA in the 2008 Olympics, where they won a gold medal. More than a decade later, James’ Los Angeles Lakers hired Kidd as an assistant to head coach Frank Vogel. Kidd helped James win his fourth championship in 2020 and remained with the Lakers last season as they attempted to defend it.

But Kidd won’t return to the Lakers next season. He has accepted the head coaching job with the Dallas Mavericks, the team that drafted him in 1994, and the Lakers will have to find a replacement for him on their coaching staff. James took to Twitter to share his bittersweet reaction to Kidd’s hiring in Dallas.

LeBron has a famously high opinion of Kidd. ESPN’s Kevin Arnovitz once reported that James believes that Kidd is the “only person alive who sees the game of basketball with his level of clarity.” Now, in Dallas, Kidd will coach another player that James holds in very high esteem: Luka Doncic. James said before the 2020-21 season that he wanted to launch a Team LeBron offshoot at Nike with Doncic as his first signing.

Doncic is considered a possible successor to James as the face of the NBA, and now the Mavericks have found a James-approved coach to help shepherd that superstar into his prime. James has made it clear he will miss having Kidd with the Lakers, but in his eyes, the Mavericks have at least found the right coach for Doncic moving forward.