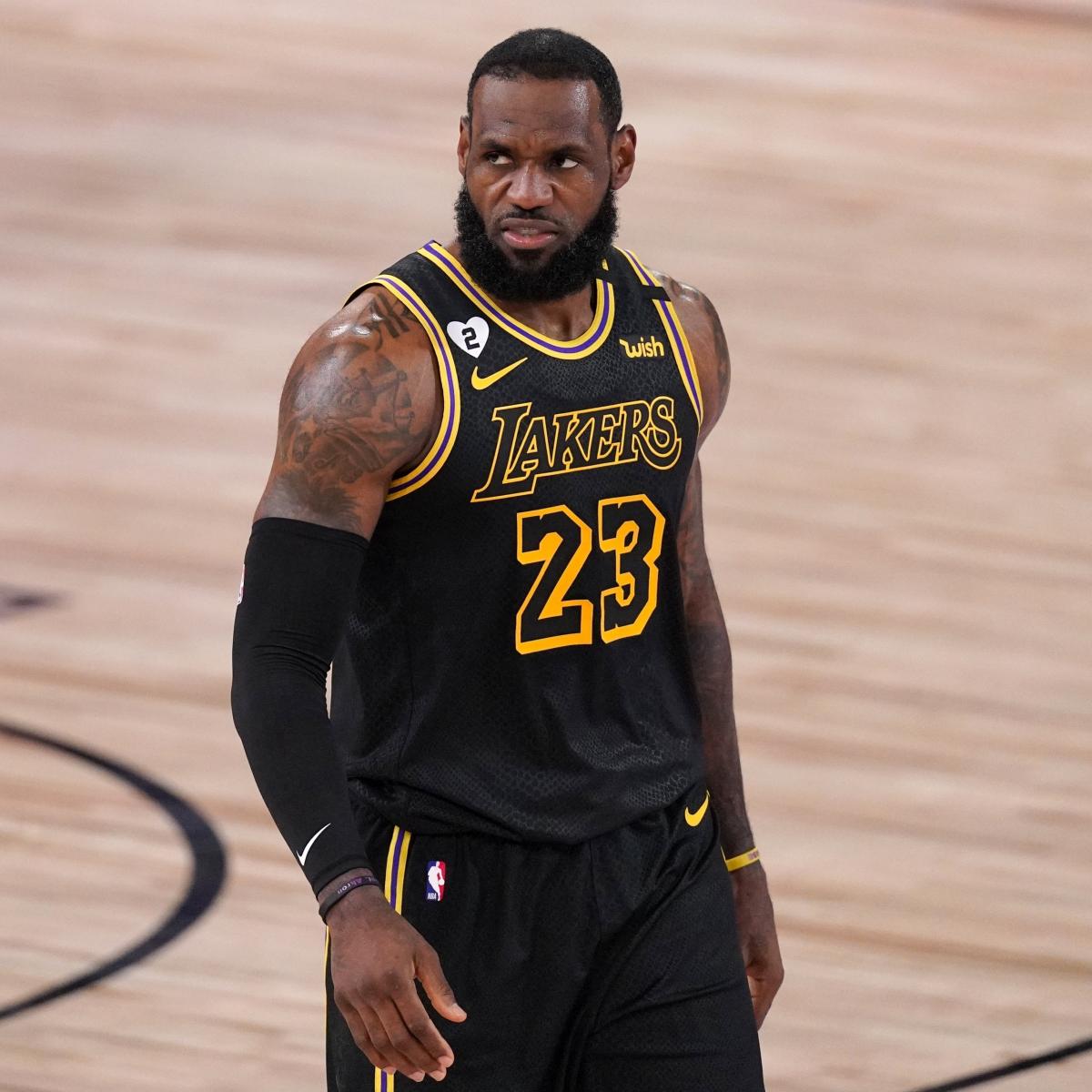 Young only finished with two tackles but played a major role in the win. On 4th-and-goal for the Steelers at the goal line, he wrapped up Benny Snell Jr. before the running back could get into the end zone.

James has been an admirer of Young since the 6’5″ pass-rusher was a star at Ohio State. He was also critical of the NCAA when the former Buckeyes lineman was handed a suspension for receiving an extra benefit.

The fact Chase Young even had to borrow money from a family member just so his girlfriend could come see him play in one of the biggest games of his life(🌹 Bowl) should tell you all you need to know. And since y’all always wanna know more he paid it back to his family member. 🤦🏾‍♂️

LeBron might be a Dallas Cowboys fan, but he isn’t letting the longstanding rivalry between Dallas and Washington stop him from rooting for Young.