Lakers have begun contract extension talks with Dennis Schroder, per... 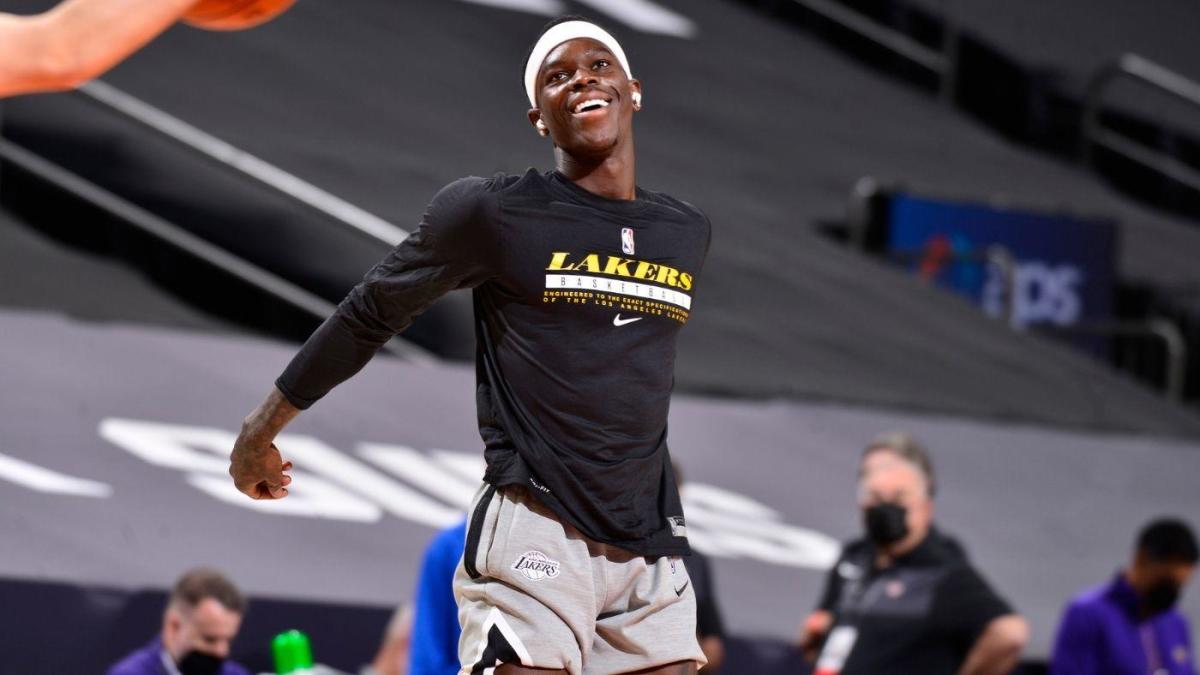 The Los Angeles Lakers have begun the process of negotiating a contract extension with starting point guard Dennis Schroder, according to ESPN’s Adrian Wojnarowski. The talks are expected to pick back up again as soon as mid-February.

Prior to the start of the 2020-21 season, the Lakers had offered a two-year, $33.4 million extension to Schroder, but the veteran guard rejected the offer. As per NBA rules, the deal was the maximum contract that Schroder could be offered prior to Feb. 16. Schroder can only earn an additional two-year contract and a 105 percent salary increase because he was traded in the offseason.

After Feb. 16, Schroder can earn as much as a four-year, $83 million contract extension with the Lakers. The Lakers can offer Schroder a salary beginning at $18.6 million for the 2021-22 campaign. If the Lakers don’t reach a deal with Schroder leading up to the offseason, the team would have just a $9.5 million mid-level exception available to use in free agency.

The Lakers acquired Schroder during the offseason as part of a multi-team trade in which Los Angeles had to part with sharpshooting guard Danny Green and a 2021 first round pick. Schroder is entering the final year of his deal, which is paying him $15.5 million this season.

Schroder began his Lakers tenure with a solid performance against the Los Angeles Clippers on Tuesday. The newest Laker scored 14 points while recording a game-high 12 rebounds and dishing out eight assists in the team’s 116-109 loss.

The seven-year veteran guard owns career averages of 14.1 points, 4.6 assists, and 2.8 rebounds while shooting 33.7 percent from beyond the arc during his time with the Atlanta Hawks and Oklahoma City Thunder.