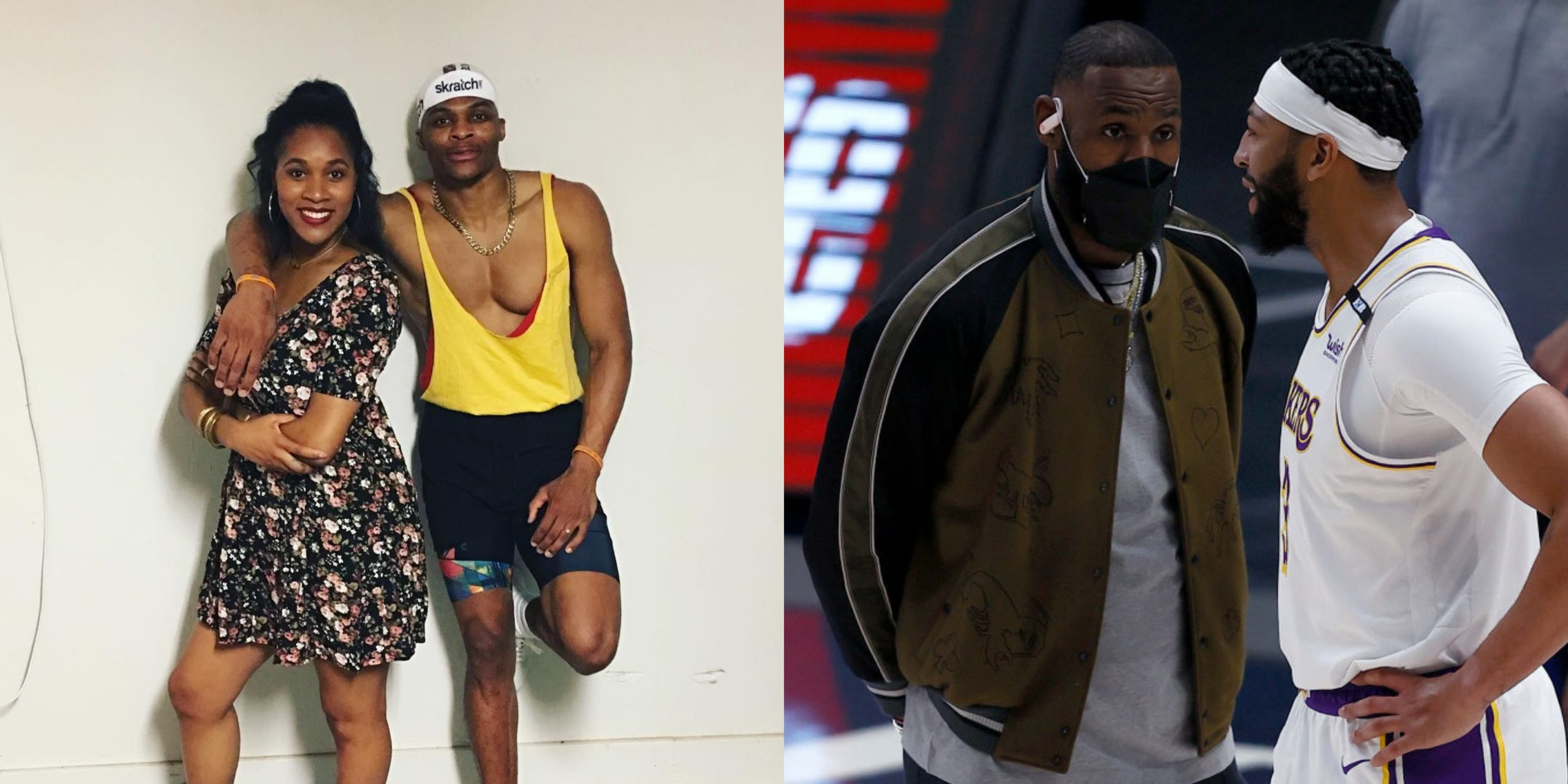 Los Angeles Lakers fans are going nuts this week and it has everything to do with what Nina Westbrook did on social media.

The wife of Russell Westbrook suddenly followed both LeBron James and Anthony Davis on Instagram, which led to speculation that he is trying to make a move to the team.

Westbrook just completed his first season with the Washington Wizards where they secured the No. 8 spot in the playoffs, where they lost to the 76ers in five games. Westbrook is set to make $44 million next season and has a player option for $47 million the following season.

Westbrook averaged 22.2 points, 11.7 assists and 11.5 rebounds per game this season with the Wizards.