Lakers’ Anthony Davis Out vs. Timberwolves Because of Calf Injury 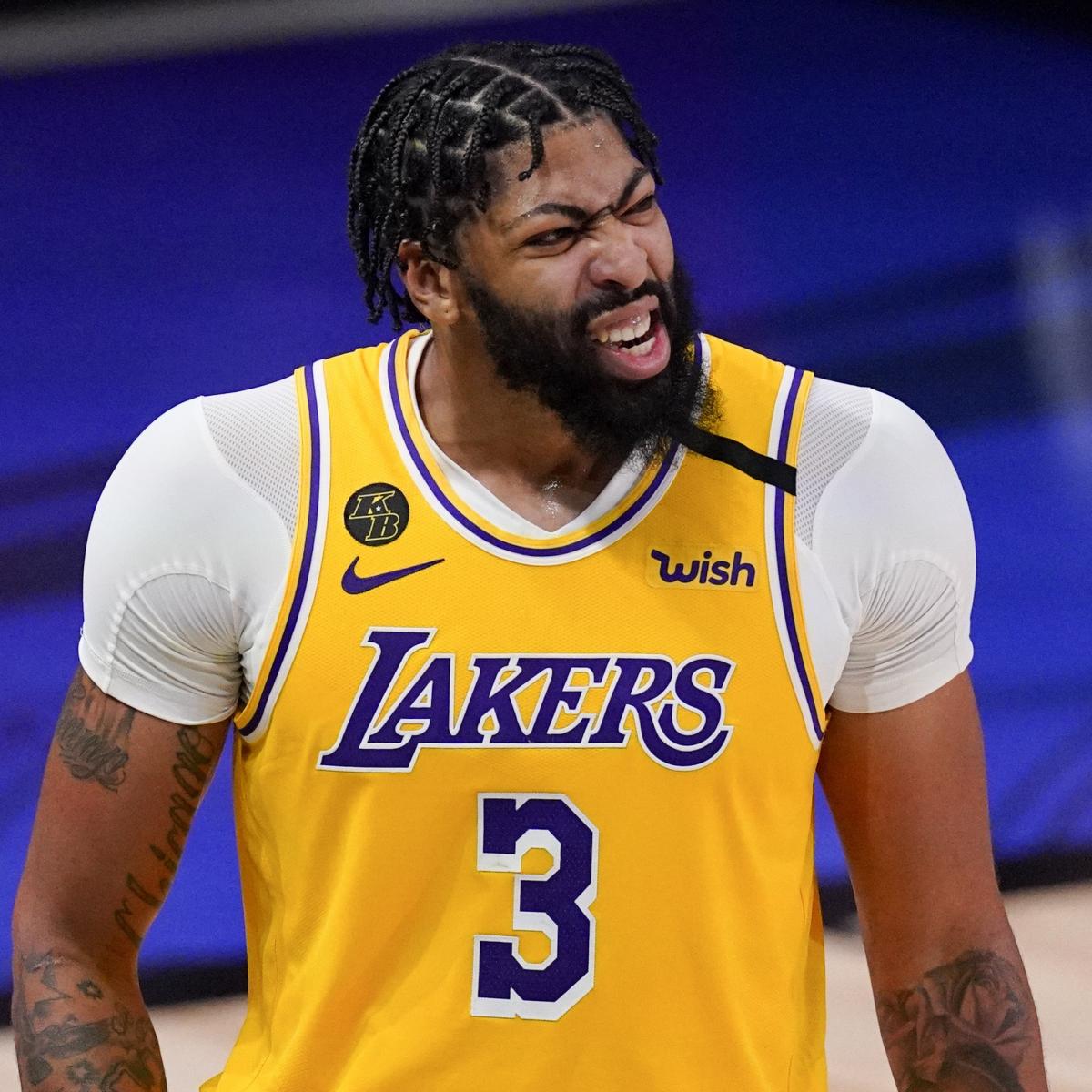 Los Angeles Lakers superstar Anthony Davis will miss his team’s game against the Minnesota Timberwolves on Sunday with a calf strain, per pregame comments head coach Frank Vogel made to reporters.

Davis was named an All-Star for the seventh time, a first-team selection for both the All-NBA and All-Defensive teams and was an NBA champion in the Orlando bubble at the Walt Disney World Resort. Not a bad way to start things off in L. A.

In the offseason, he signed a five-year, $190 million contract extension with the Lakers, keeping the superstar duo of Davis and LeBron James intact.

With the Chicago native in the lineup, the Lakers are a perennial title threat. If he’s forced to miss significant time at any point, though, those championship aspirations take an enormous hit. He is not the sort of player a team can replace and is arguably the best big man in the NBA and an MVP candidate.

While Davis is out, Montrezl Harrell and Markieff Morris will attempt to pick up the slack in the frontcourt. It will be a tall task.