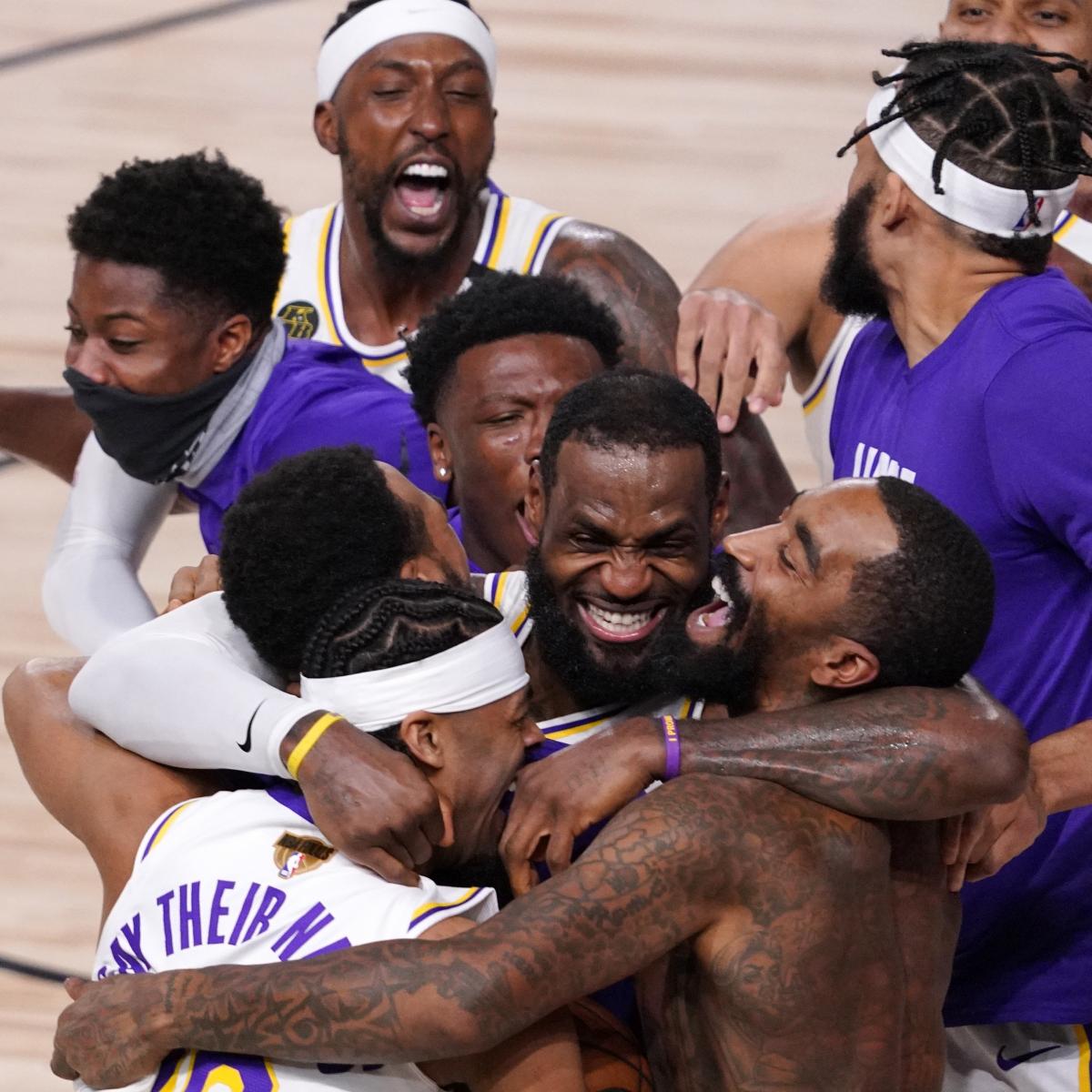 The Los Angeles Lakers didn’t get their title parade after defeating the Miami Heat, but they did get a cross-country celebration, even if the parties were held in relative secrecy.

Jared Dudley told reporters Thursday the players flew to Las Vegas to enjoy their win after staying within the NBA‘s Orlando, Florida, bubble for nearly three months. Following the trip to Nevada, Dudley organized another get-together with his teammates in San Diego, where he spends his offseasons.

It’s unclear how many Lakers were at the events, though Dudley referred to “the whole team” as present. The Lakers organization said it didn’t know any of the details about the trips and it’s unknown if the players violated any league or CDC protocols.

“We had a tester there testing everybody so I felt like I was still in the bubble,” Dudley said. “Even though we were out of the bubble, we were so prone to testing every day and hanging out with each other and taking the trophy, having some alcoholic beverages together and reminiscing.”

The forward didn’t share too many details from the capers in Vegas and San Diego, instead sharing that those days weren’t too “crazy” and it was mostly players just drinking and “having a good time.”

“That’s why we want to run it back,” Dudley said as preparations for the 2020-21 season begin. “We missed the parade. We didn’t get the proper celebrations. So the only way to do it is hopefully [a vaccine] cures everyone in June, we win it again and then do it the right way.”