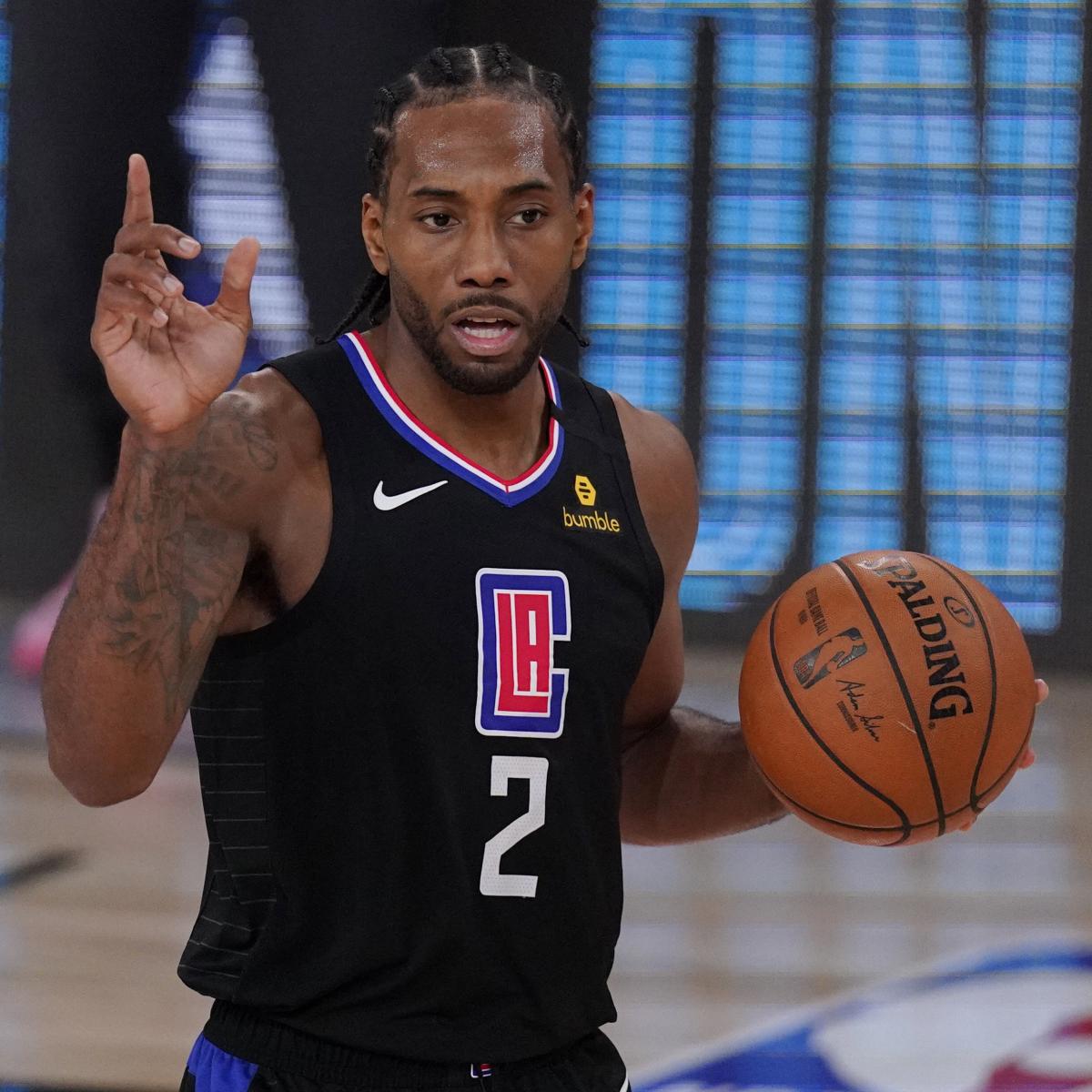 One year after winning the NBA offseason, there is speculation that the Los Angeles Clippers could break up their roster before the start of the 2020-21 season.

In a survey of NBA agents by The Athletic’s Ben Standig, Mike Vorkunov and more, one agent “heard (the Clippers are) going to break that roster up.”

The comment was made as one agent voted that Kawhi Leonard would be the biggest star traded this offseason.

While there haven’t been any rumors about Leonard potentially being dealt, the Clippers are under an intense microscope. Leonard and Paul George can opt out of their current contracts after the 2020-21 season.

ESPN’s Stephen A. Smith reported on the Oct. 16 episode of First Take that Leonard has “clamored” for the Clippers to acquire a point guard who can create plays with the ball.

After Los Angeles blew a 3-1 lead to the Denver Nuggets in the Western Conference semifinals, Doc Rivers parted ways with the organization. Tyronn Lue, who was an assistant on Rivers’ staff last season, was officially hired as head coach on Tuesday.

Lue has an excellent resume from his time as head coach of the Cleveland Cavaliers from 2016-18. He led the franchise to three straight NBA Finals appearances and a championship in 2016 over the Golden State Warriors.

The Clippers finished the 2019-20 regular season ranked second in the Western Conference with a 49-23 record. They became the 13th team in NBA history to blow a 3-1 series lead in the playoffs.