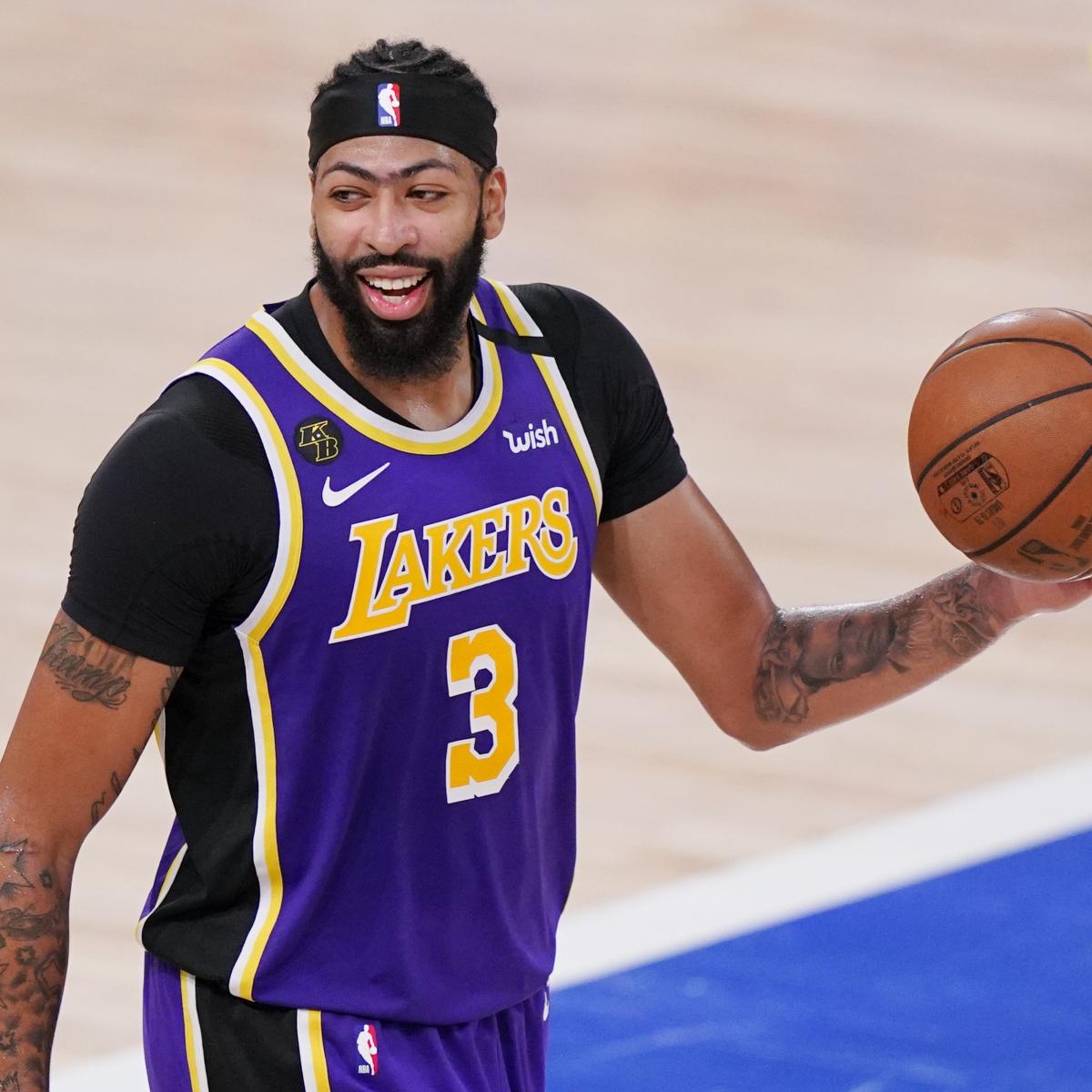 Anthony Davis surprised many analysts when he chose to sign a five-year extension with the Los Angeles Lakers, but the seven-time All-Star had a very practical reason to do so.

Speaking to reporters on Friday, Davis said he wanted a longer deal because of his “little history with injuries.”

The Lakers inked Davis to a max contract worth up to $190 million over five years, but he can opt out of the deal after the final season.

After opting out of his previous deal to become a free agent, there was speculation that Davis could pursue a short-term contract. ESPN’s Adrian Wojnarowski reported last month that the 27-year-old would take his time before signing to consider “his options on the length and structure of maximum contract deals.”

Two possible scenarios listed by Wojnarowski included a two-year, $68 million with an opt out after next season or a three-year, $106 million deal with an option for the final season that would have put him in line with LeBron James’ previous contract.

James broke from his usual pattern of playing out contracts by adding two years and $85 million to his deal on Wednesday, tying him to the Lakers through the 2022-23 season.

The three-year contract for Davis with the opt out after the second season would have made him eligible for the 10-year veteran supermax that accounts for 35 percent of the salary cap.

Even though Davis has never suffered a catastrophic injury during his NBA career, he has dealt with his share of physical ailments over the years. The University of Kentucky alum has missed at least seven games in each season of his career, including at least 14 games five times in his first seven seasons.

Davis’ desire to go for long-term security certainly seems like a good deal for the Lakers. He played a significant role in their run to the NBA championship last season, and at 27, is still in the early stages of his prime years.

In his first season with the Lakers, Davis led the team with 26.1 points and 9.3 rebounds per game in 62 starts.